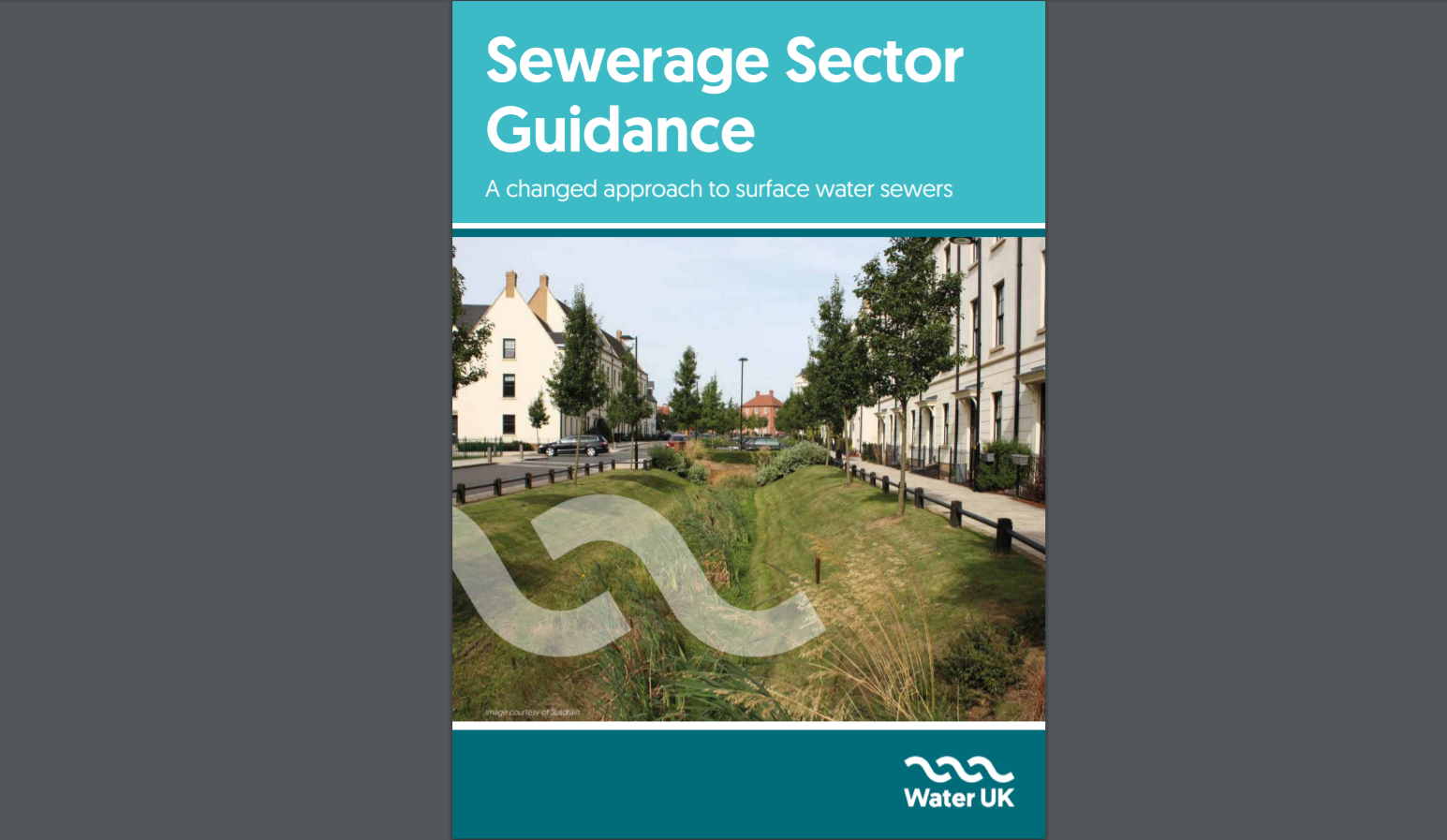 The Design and Construction Guidance (DCG) replaces Sewers for Adoption and sets out a new approach to sewer adoption.  The new national standards provide guidance on how to adopt aspects of drainage which are not simply traditional piped surface water sewers. The guidance has been published by Water UK on behalf of Water and Sewerage companies (WaSCs) and will allow a range of SuDS to be adopted.

What does this mean for those involved with approving and installing SuDS on new developments?

Previously WaSC’s and local authorities have been able to adopt new sewerage so that they become a part of the national sewerage network. This was the better option for homeowners as it meant that their drainage would be looked after by an enduring body rather than a single company.

WaSCs have insisted that if they are to take over drainage in the long term, then it should be written into the standards that they control. This led to the “Sewers for Adoption” standards with version 7 released in 2010.

At the time, it meant that offering sewers for adoption was entirely voluntary, meaning that some could still be managed by landowners rather than a WaSC. It also meant that the development of construction standards surrounding sewerage was completely voluntary.

Since then, Ofwat have insisted that WaSCs follow an adoption code. This means that WaSCs must publish “Design and Construction Guidance for all aspects of Contestable works”, which covers most sewers built for new developments.

For all WaSCs in England, it will now be mandatory to comply to the new framework. So, if a party wants to have its sewerage and assets adopted by local WaSC then they must be built to the DCG standards that came into effect in April 2020.

The most important aspect of the new DCG with regard to SuDS is the new definition of a sewer which will allow WaSCs to adopt a wider range of sewer types including those with sustainable elements.  To provide practical guidance on the new criteria which must be met for a sewer to be adoptable the following positive and negative criterial has been defined.

This new guidance would mean that SuDS features such as detention basins, swales, ponds and infiltration basins could be defined as a sewer and now be adopted by water companies. This will mean that these features are maintainable by water companies and answer questions some authorities have regarding the long-term maintenance of SuDS.

The DSG also outlines some basic criteria on expected standards for new SuDs features in order that that can be adopted by water companies.  How well this new guidance will compare with designs currently being undertaken is yet to be seen.  But these new standards should lead to more entirely adoptable drainage networks being design which can only be a good for homeowners.

It will be interesting to see if Lead Local Flood Authorities change their approach to these new standards and update their local guidance.  Also will water companies take a more detailed look at planning applications and will they start objection on design grounds?

At MAC, we believe that this is good news for the industry and that establishing and following standards will raise standards for sewerage and drainage on new developments.

Read up on the latest Sewerage sector guidance here: https://www.water.org.uk/sewerage-sector-guidance-approved-documents/ 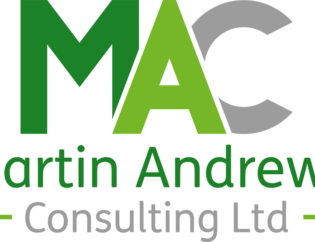 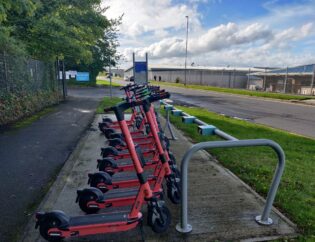 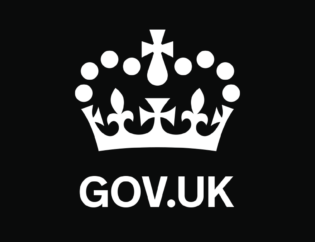 vamtam-theme-circle-post
 Category Engineering Environment
The government has committed to taking action and accepting recommendations from an independent review around...
Read More 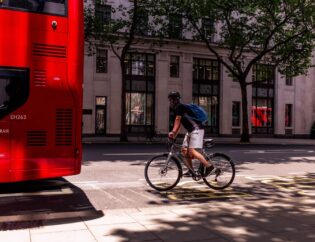 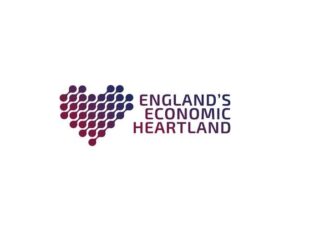 vamtam-theme-circle-post
 Category Environment Planning Transport
The transport strategy has been designed to set out how the transport system will support...
Read More 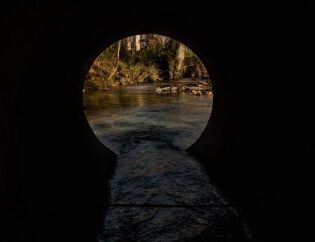 vamtam-theme-circle-post
 Category Engineering Environment Planning
The Department for Environment, Food and Rural Affairs (Defra) has commissioned research into whether the...
Read More 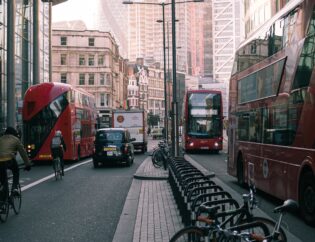 vamtam-theme-circle-post
 Category Environment Planning Transport
Covid-19 has already changed travel behaviours for the majority of the UK. There is no...
Read More

Can you provide feedback for SuDS?What is the transport strategy for pandemic recovery and beyond?